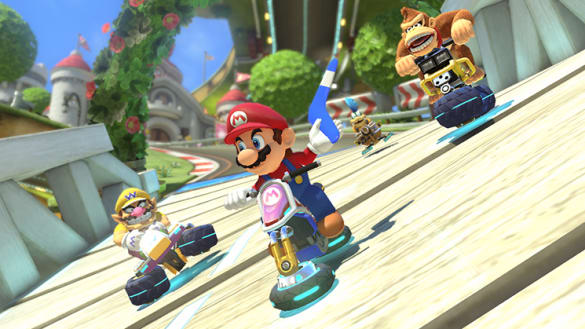 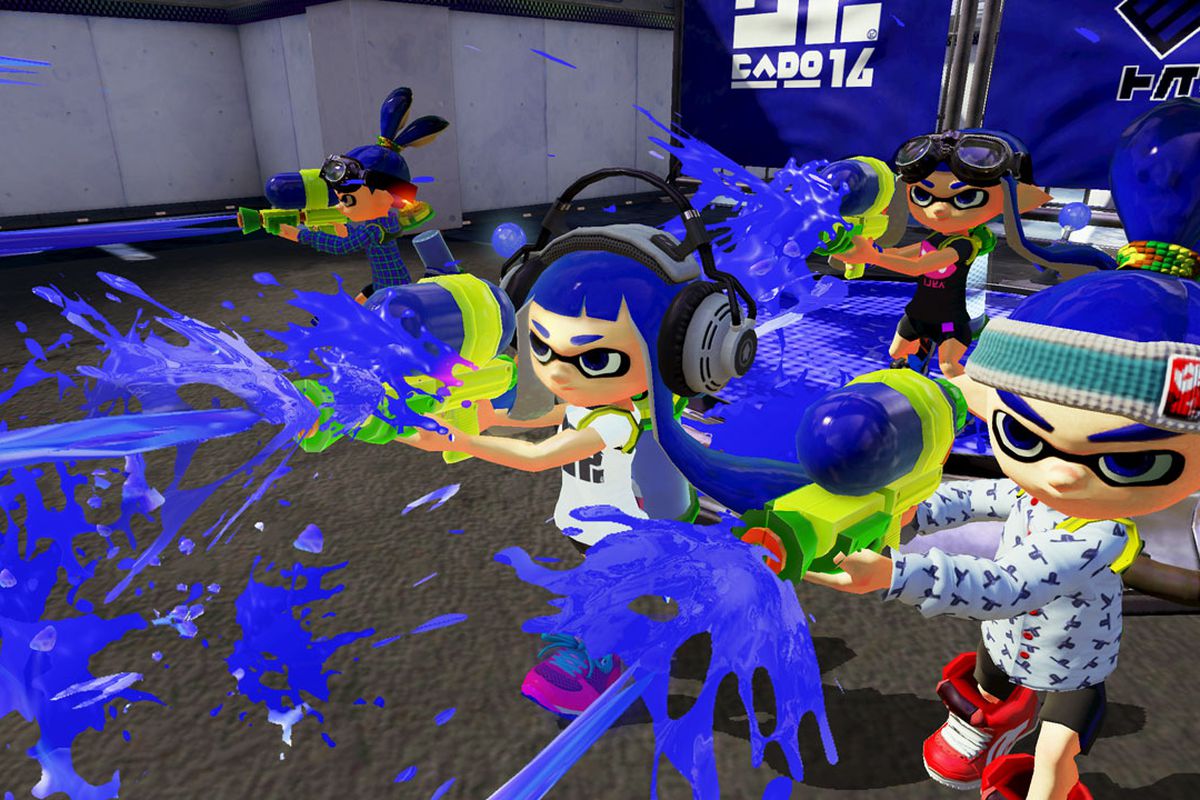 Pretendo is a free and open source replacement for Nintendo's servers for both the 3DS and Wii U, allowing online connectivity for all, even after the original servers are discontinued.

As our services would be both free and open source, they can exist long after the inevitable closure of Nintendo Network.

Pretendo is built using NodeJS for all HTTP servers, while all game servers are built with Golang. We decided on these languages carefully, NodeJS being used for the lighter weight HTTP servers where speed is not as important but the simple language and community backing being favorable, compared to game servers which would need to be very fast and maintain long lasting connections. Golang's ability to compile to very fast native code along with it's simple language made it an easy choice for the job.